Nominees shall have distinguished themselves by demonstrating exceptional leadership, character, and achievement and shall have made significant contribution to the history and traditions of the CAA’s athletic programs.

Nominees must be a former CAA student athlete, manager, coach, staff member, administrator or special contributor to the CAA or one of its member schools. 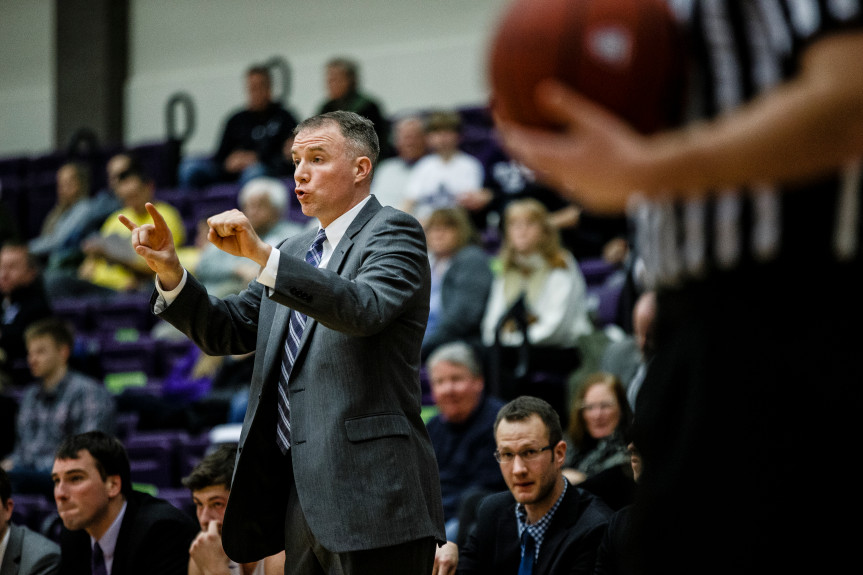 From 1987 to 1991 Johnny attended Cretin-Derham Hall where he was instrumental in winning championships in baseball (1990) and basketball (1991) and played for legendary coaches Dennis Denning and Len Horyza. He was a captain in both of those sports and was named an All-State and Academic All-State athlete as well.

After a successful high school career wrapped up, Johnny made his way to the University of St. Thomas where he played under Steve Fritz. He was an All-MIAC player, first team All-West Region, and Academic All-America, and as a senior led the 1994-95 Toms to a school-record 27-0 start, including a MIAC championship with an unprecedented 20-0 record. Tauer ranks 14th in career scoring (1,219 points) and 15th in career rebounding (482) at St. Thomas, and was the school 3-point leader until 1999-2000. He ranks sixth on the MIAC all-time list for 3-point baskets. He also helped the 1993-94 Toms to a berth in the Division III Final Four.

Tauer was inducted into the St. Thomas Athletic Hall of Fame in 2001. Tauer has spent 21 seasons with Tommie basketball, including the last 17 as a coach. His six-year head coaching record of 147-30 (.830) puts him on an elite list of only six active NCAA basketball coaches (out of 1,000+) to win more than 80% of their games. Tauer has twice been named National Coach of the Year (2013, Basketball Times; 2016, National Association of Basketball Coaches, D3 News), was an Academic All-American at UST, and teaches in the Psychology Department. We would like to congratulate Johnny, along with his sons Jack and Adam, on his Hall of Fame induction. 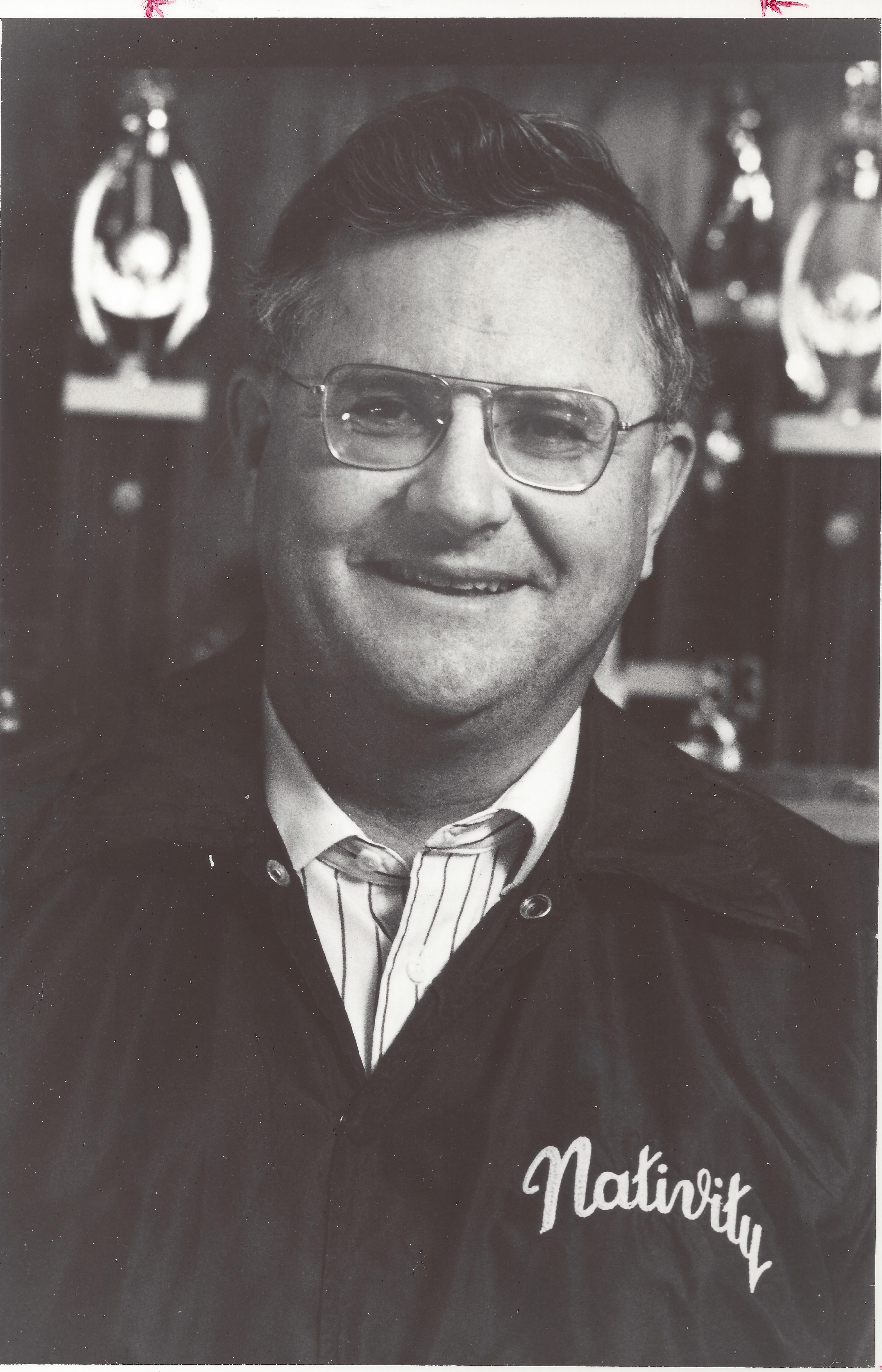 John Tauer attended St. Bernard's Grade School through 5th grade and attended Nativity of Our Lord from 6th - 8th grade, graduating in 1955. He competed in the CAA golf tournament and finished in second place as an 8th grader.

John went on to high school at St. Thomas Academy. He played basketball in the CAA Cadet League.  This was a program established for high school students where you played to represent your parish.

After graduating from St. Thomas Academy in 1959, John went on to the University of Minnesota to study engineering, but changed his mind about his major and transferred to the College of St. Thomas where he earned his accounting degree. During college, John coached in the CAA Cadet League and upon graduation, took a teaching job at Nativity.

He taught there for a year, and then went on to a successful career with Piper Jaffray. But while he was at Nativity, it didn't take then Athletic Director Bob Doane long to figure out he wanted John as a coach. And so in 1967, Doane hired John to coach the 8th grade boys basketball team and he held that position for 19 years from 1967-1986.  John also assisted on the College of St. Thomas JV basketball team from 1993-1998.

It is worth noting that John not only was a very successful coach, he is also a very accomplished golfer carrying a low handicap. He has recorded an amazing 10 holes in one and in some years, has played over 200 rounds of golf.  Congratulations to John and his wife Michele, along with his children John and Julie, on his induction into the CAA Hall of Fame