The CAA is hiring a new Director of Operations

Interested candidates may send a cover letter and resume via email to: Kevin McCloughan at info@stpaulcaa.org.

The CAA is hiring a College Intern!

Begin your career in athletics while you are still in college! Apply your skills and experience and learn about association athletics. See the job description for more details.

The CAA is hiring Officials!

Join the Catholic Athletic Association as an official! If you have experience, we can get you up and running right away! If you're just getting started or you're newer to officiating, we offer training and mentoring and do not require membership in the state high school league, etc.

If you're interested in learning more or are ready to sign up, please complete an Official Application, which you can link to below or can be found on our website at: https://stpaulcaa.org/officials

We request that you complete a background check before officiating. Simply complete this form and return it to us as indicated. We'll take care of the rest!

Together we can serve to offer the best athletic programming to our schools!

The Board of Directors of the Catholic Athletic Association (CAA) announce the upcoming retirement of Athletic Director Mark Courtney on June 30, 2022. Mark is setting his sights on a well-deserved retirement that will include spending time with his family, meeting friends for breakfast and lunch, and traveling.

Mark began his career at the CAA nearly 45 years ago, in October of 1977. During his tenure, he has served as the face of the association for more than 250,000 student athletes; 35,000 volunteer coaches; and thousands of officials. He scheduled more than 125,000 interscholastic contests; developed more than 2,500 playoff brackets; implemented our Swimming program; welcomed new Athletic Directors to the organization; and helped plan our annual Golf Tournament fundraiser. He welcomed new and returning coaches by conducting hundreds of pre-season meetings and recruited new referees by hosting clinics. Mark’s enormous contributions have touched many Catholic and parochial schools in our St. Paul Metro area.

Our entire association has benefited from Mark’s leadership and his passion for ensuring that every athlete and team gets a chance to compete. The CAA regular season schedules, playoffs, and tournaments are seamlessly executed year after year - evidence that Mark made it a priority to give generously of his time, expertise, and experience. Many of our longest-serving officials are friends of Mark’s that never hesitate to take his phone calls.

Mark’s many achievements were celebrated when he was welcomed into our Catholic Athletic Association Hall of Fame in 2016. All of us at the CAA will miss talking to Mark daily and will never forget his many contributions to our programs. Please join us in wishing Mark all the best in his retirement. Here’s to seeing him in the stands continuing to cheer on our CAA athletes!

Thank you to all those who submitted applications for the John W. Hajlo Scholarship. John Hajlo was one of the founders of the Catholic Athletic Association and became the CAA's first Athletic Director in 1948. Each year, the CAA awards six $500 scholarships in his name to current 6th or 7th graders, to be used for tuition at their grade school for the following academic year.

Scores for the past 5 days are listed. All team scores are listed on the overall team sport schedule. 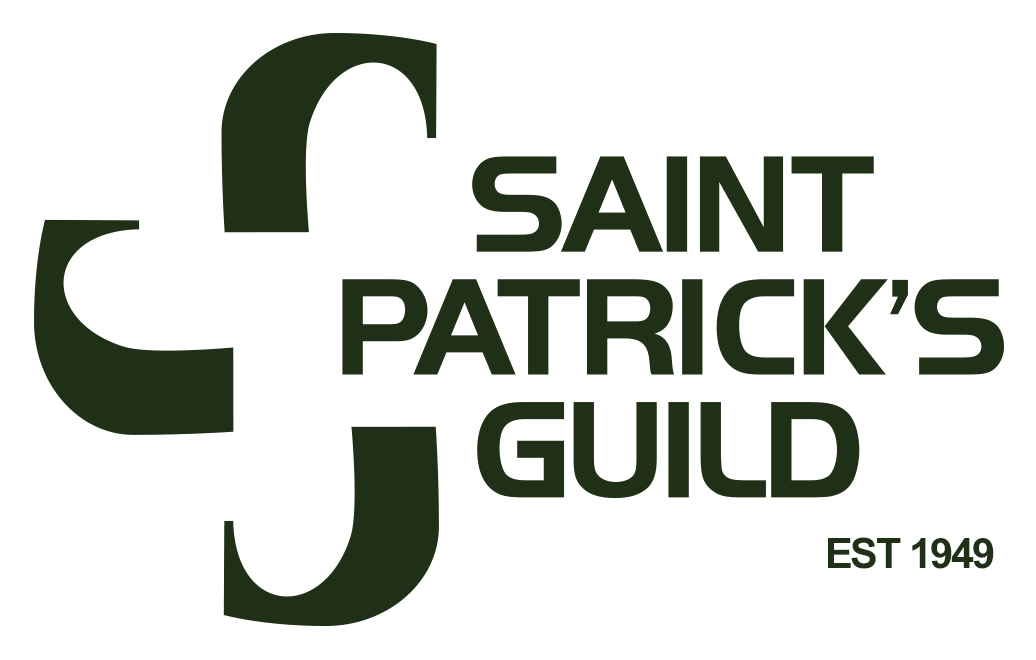 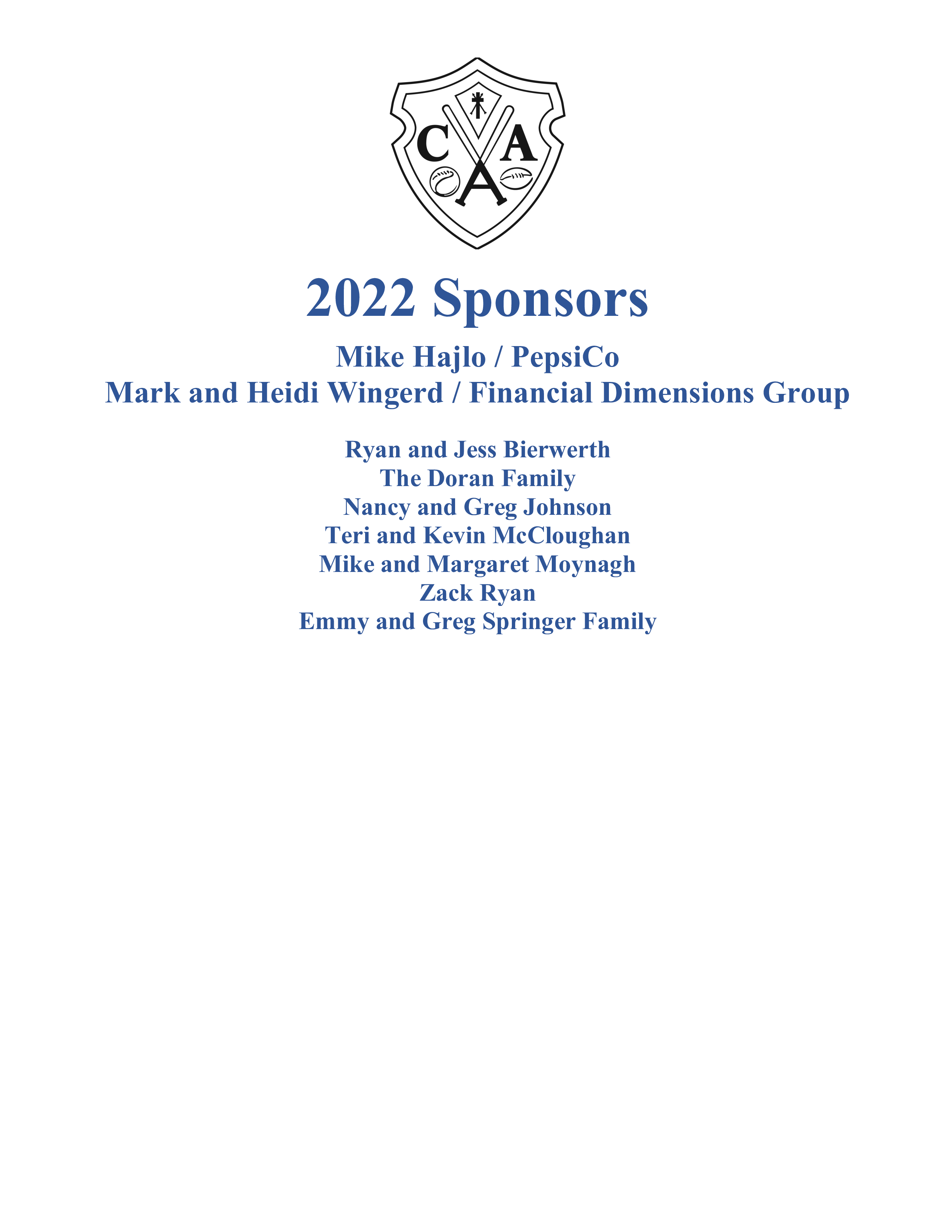 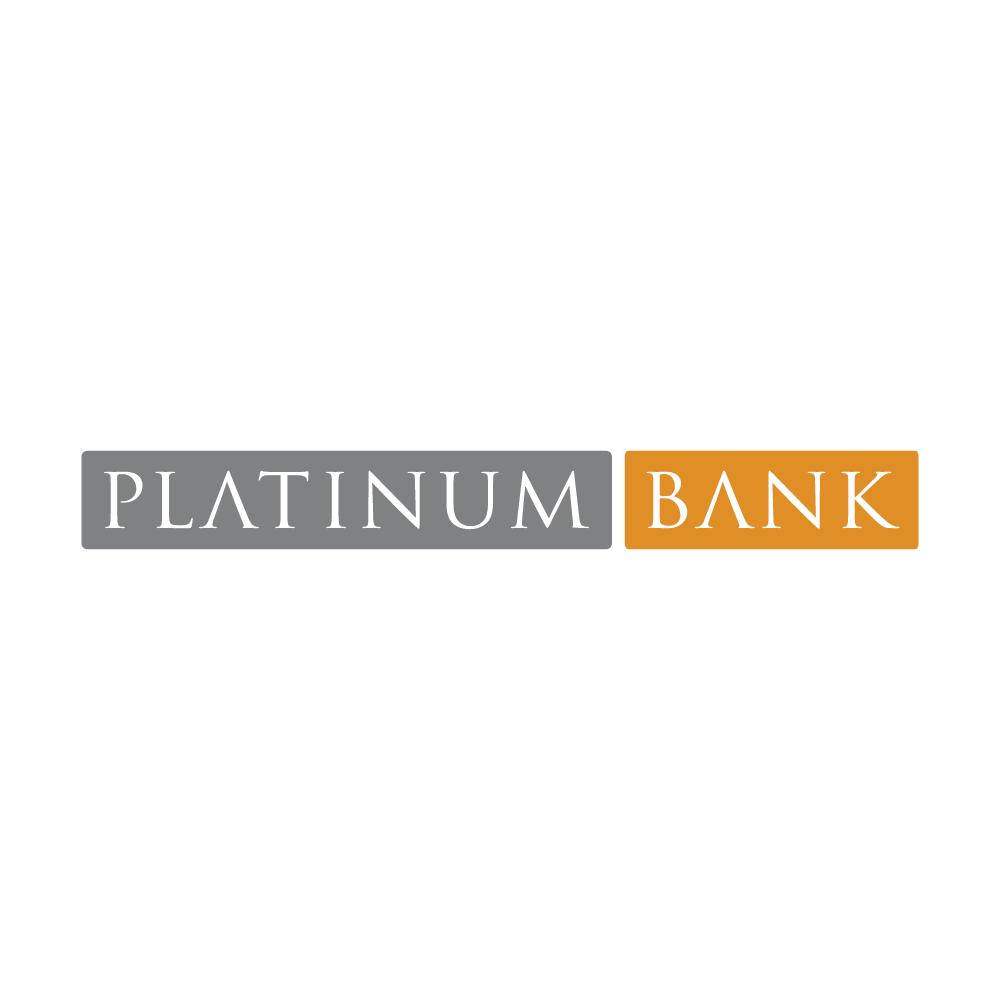 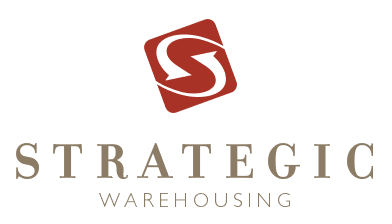 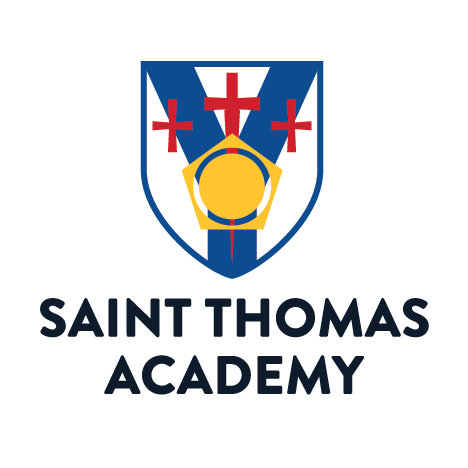